"Looks like you could use some fresh air."
—Mr. Wheezy, Death screen

Mr. Wheezy is a giant cigar that appears in the boss fight with King Dice when landing on Space 3. He is fought on two ashtrays which act as platforms.

Mr. Wheezy is a sentient cigar with yellow eyes with orange pupils, a long nose with a burnt black tip, a small pair of mustache and a burned head with powder. His teeth are noticeably yellow due to the fact that smoking does turn your teeth yellow, and there's a pretty big gap in the middle of them.

Very little is specifically known about Mr. Wheezy's personality, save the fact that judging by his death screen, he seems to have a flair for ironic humor.

Before the battle starts, King Dice is lighting Mr. Wheezy's tip with a lighter.

Mr. Wheezy attacks by blowing fireballs at the players which travel in loop-de-loops. After a while, he will disappear and reappear to another side, which prompts players to go to another ashtray while he is teleporting. Players also have to watch out for cigarette bats which come out of the fiery ground below. These cigarette bats can’t be disposed of, so you must dodge them. It is recommended to use the smoke bomb charm, as you can easily dash through the cigarette bats without getting hurt. In Expert mode, the fireballs will go twice as fast, being generally harder to evade, and he teleports faster.

Once defeated, Mr. Wheezy will start coughing and be crushed by King Dice's shoe, as a punishment for his failure. 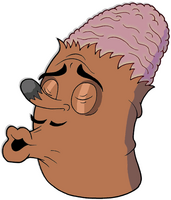 Mr. Wheezy before being knocked out.

Mr. Wheezy getting ready to move to the other side. 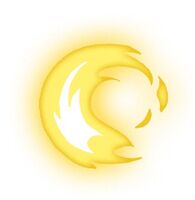 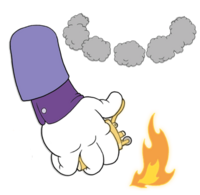 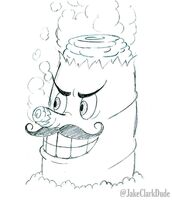 Concept art of him

Retrieved from "https://cuphead.fandom.com/wiki/Mr._Wheezy?oldid=59007"
Community content is available under CC-BY-SA unless otherwise noted.