Start a Wiki
watch 01:02
Who is Captain Brineybeard?
Do you like this video?

Captain Brineybeard is a pirate boss in Cuphead. He appears in the level Shootin N' Lootin, and resides in Inkwell Isle Three.

Captain Brineybeard looks like a stereotypical cartoon pirate, with an eye patch and two wooden peg legs. He wears a slightly torn grey shirt with the sleeves seemingly stitched on. He also wears a belt with a golden, rectangular buckle, with deep red pants. Captain Brineybeard has a deep red nose, a short, but shaggy black beard, and a red head scarf with a yellow or golden line across it. He dons a golden ear piercing. His Design may be a reference to the antagonist of the "Popeye" cartoons, Bluto

Captain Brineybeard seems to taunt his opponents before fighting them, this is hinted at the base part of the level as he laughs at both Cuphead and Mugman before they even begin to battle him. His language appears to be that of a stereotypical pirate.

He seems to have joy in having brawls with others, for he never really frowns during the entire battle against him, except when he is thrown off of his own ship, and when beaten in simple mode. Either that, or he is overconfident even when his soul is threatened to be taken by a cup and a mug.

However, the personality of his ship seems to enjoy deriding its rivals, evident by the second phase death screen.

Captain Brineybeard laughs smugly at Cuphead and Mugman before the battle commences.

In this phase, Brineybeard can attack by pulling out a pink octopus-like creature to shoot projectiles at the player(s), or summoning sea animals.

Throughout the battle, an angry-looking barrel moves back and forth across the screen and will crush the players if they are underneath it. After slamming onto the dock, the barrel will have an innocent expression for a few seconds upon being hoisted up and returning to its usual state. In Simple mode, the barrel moves slower and it will take longer to attack again. In Expert mode, it moves faster and it will take less time to attack again.

After taking enough damage, he can summon three animals:

When Captain Brineybeard has taken enough damage, the ship will become worried they will loose and throws him off deck and battles Cuphead and Mugman himself. Hitpoints = 1000/936/952

In the final phase, players battle Brineybeard's ship with its exposed uvula as its weak point. The uvula has two known attacks:

After taking enough hits, the ship is defeated as it groans in pain while tilting side-to-side with its uvula. Hitpoints = 264/448

Captain Brineybeard was a direct reference to Bluto from Popeye and the Pirate from Felix the Cat's The Goose Who Laid the Golden Egg. His summoning whistle is a reference to Final Fight's Damnd, while his control of the sea creatures is a nod to Disney's King Neptune.[1]

The Shark is a visual nod to Betty Bop's Life Guard and S.O.S. shorts. The dogfish's death animation is an obscure reference to Sega's My Hero bulldog enemeies.[2] 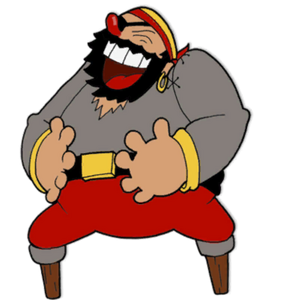 Brineybeard laughing in the intro 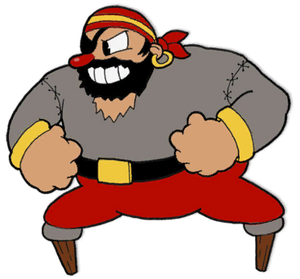 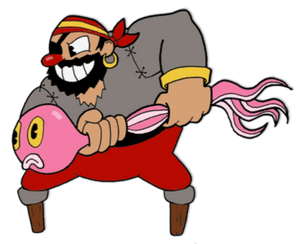 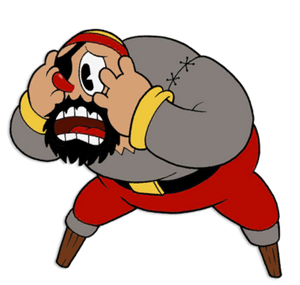 Brineybeard knocked out in Simple mode 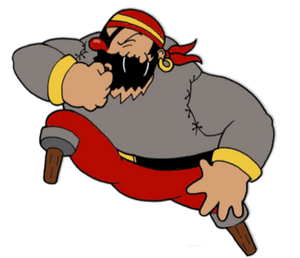 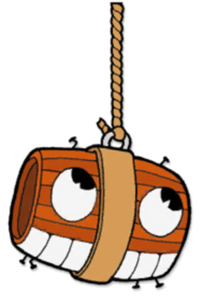 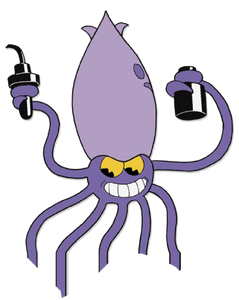 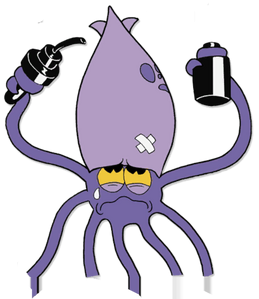 The squid knocked out 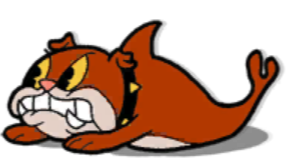 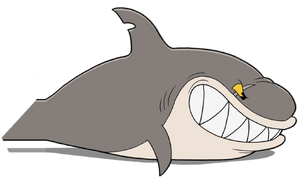 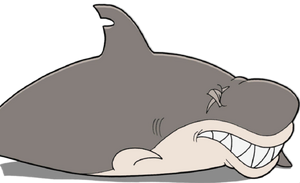 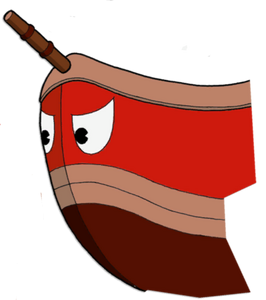 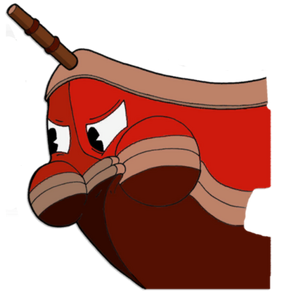 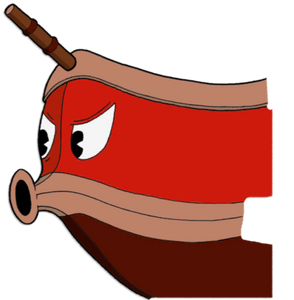 The ship spitting out a cannon ball 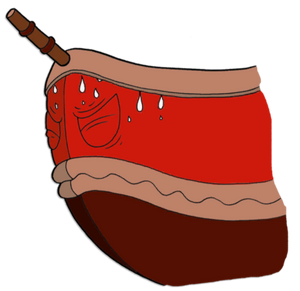 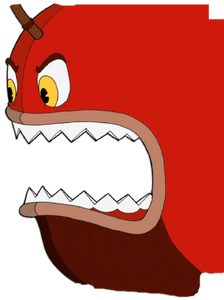 The ship in phase 2 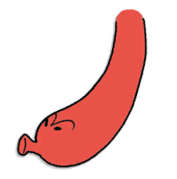 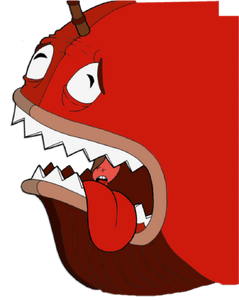 The ship knocked out 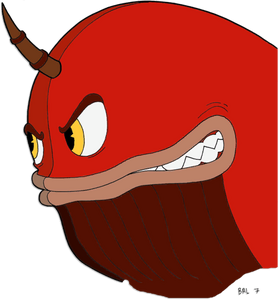 The ship preparing the laser 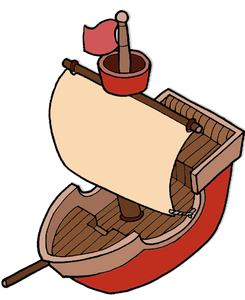 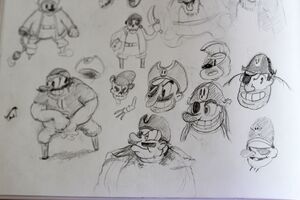 Concept art of him 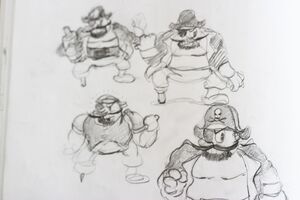 another concept art of him 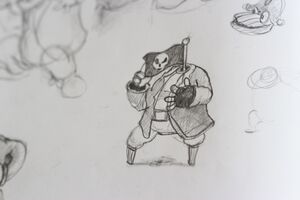 even more concept art of him 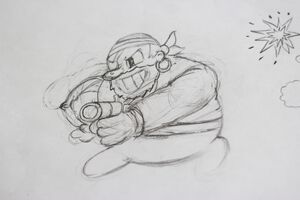 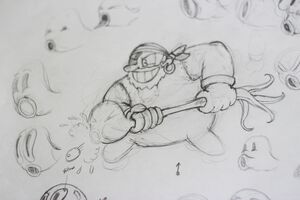 concept art of his octopus attack

Pencil test of the squid idle

Pencil test of The shark attacking


Cite error: <ref> tags exist, but no <references/> tag was found
Retrieved from "https://cuphead.fandom.com/wiki/Captain_Brineybeard?oldid=58143"
Community content is available under CC-BY-SA unless otherwise noted.