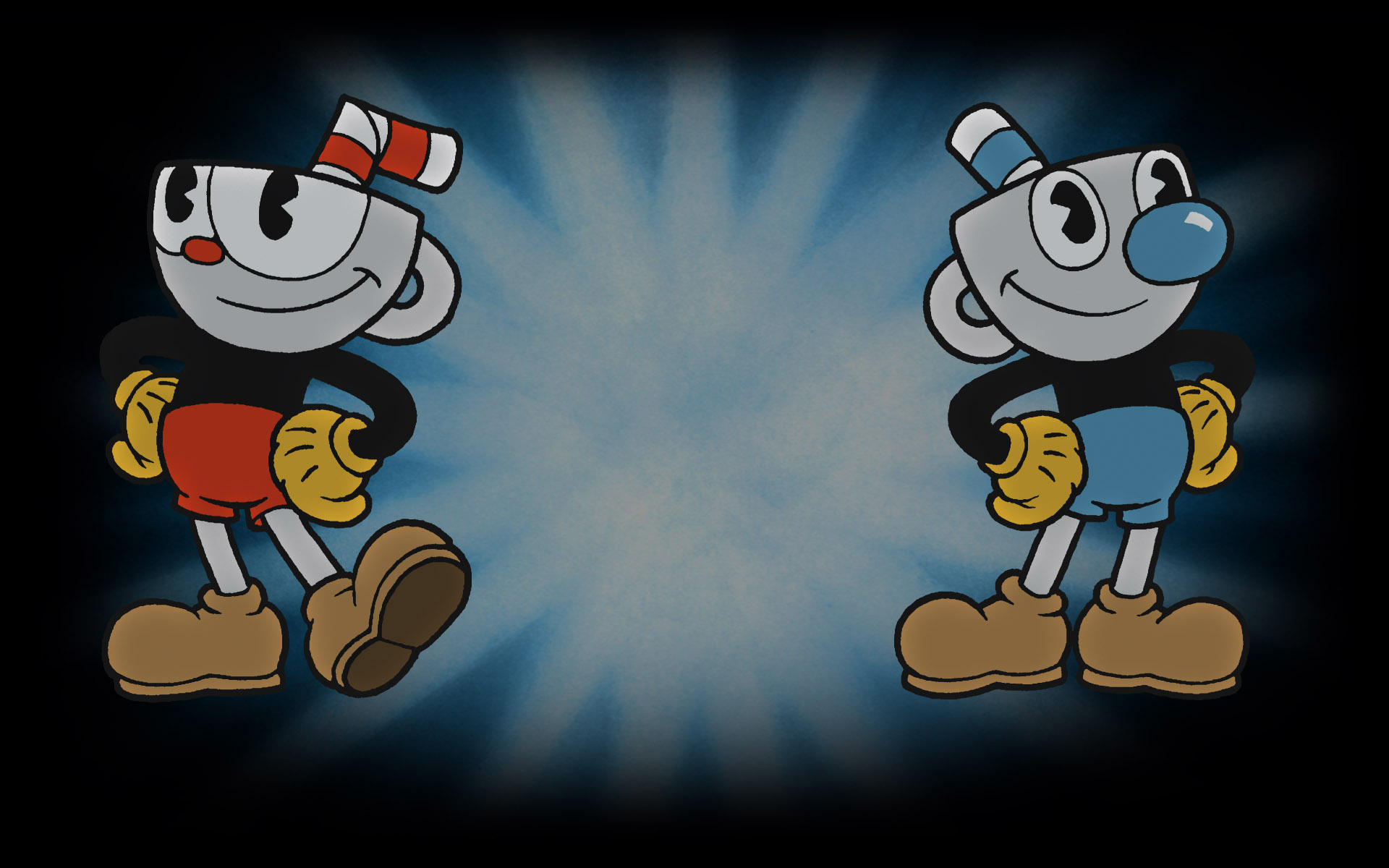 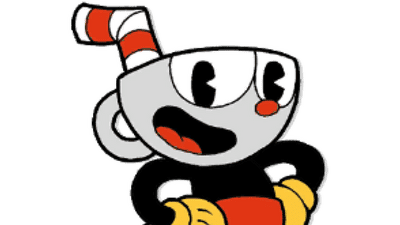 "C'mon, Mug! We have to find the Elder Kettle. He'll know what to do!" —Cuphead to Mugman, Introduction Cuphead is the titular main protagonist of Cuphead. He is Mugman's best friend and brother. 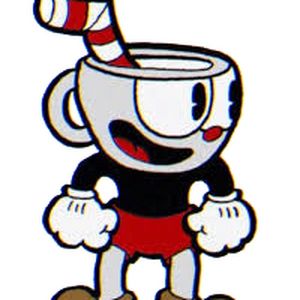 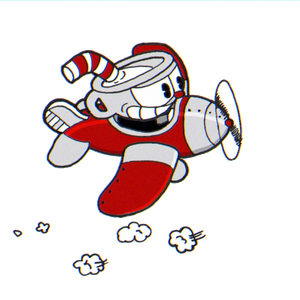 Is anyone here a Nintendo fan?

If so, i found a coincidence between Cuphead and Splatoon. 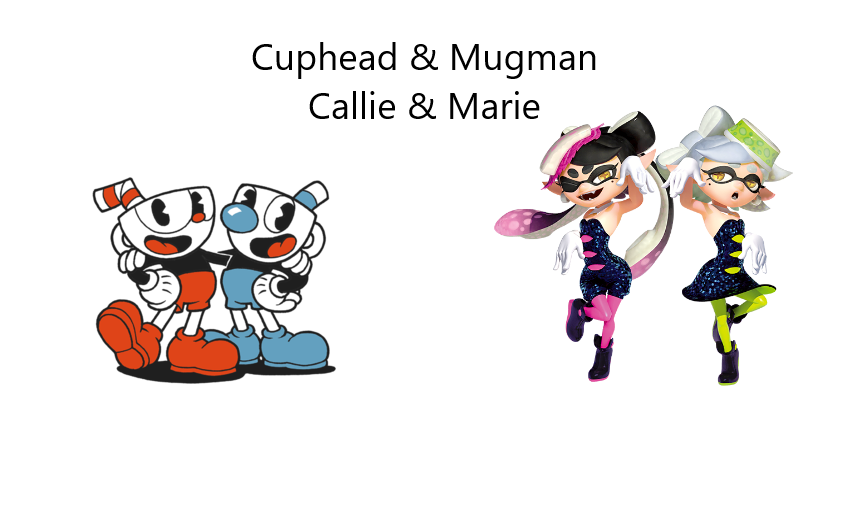 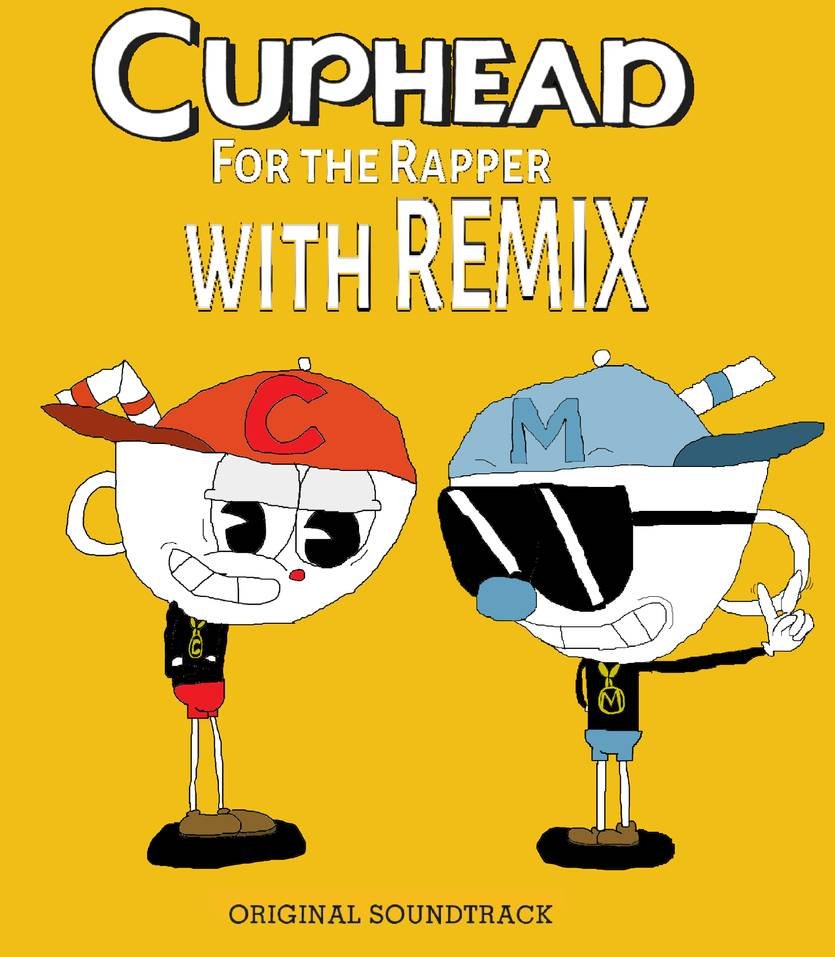 Have a great Saint Patrick's Day! 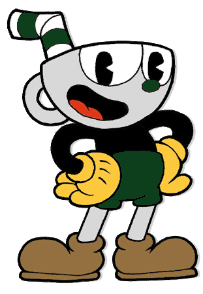 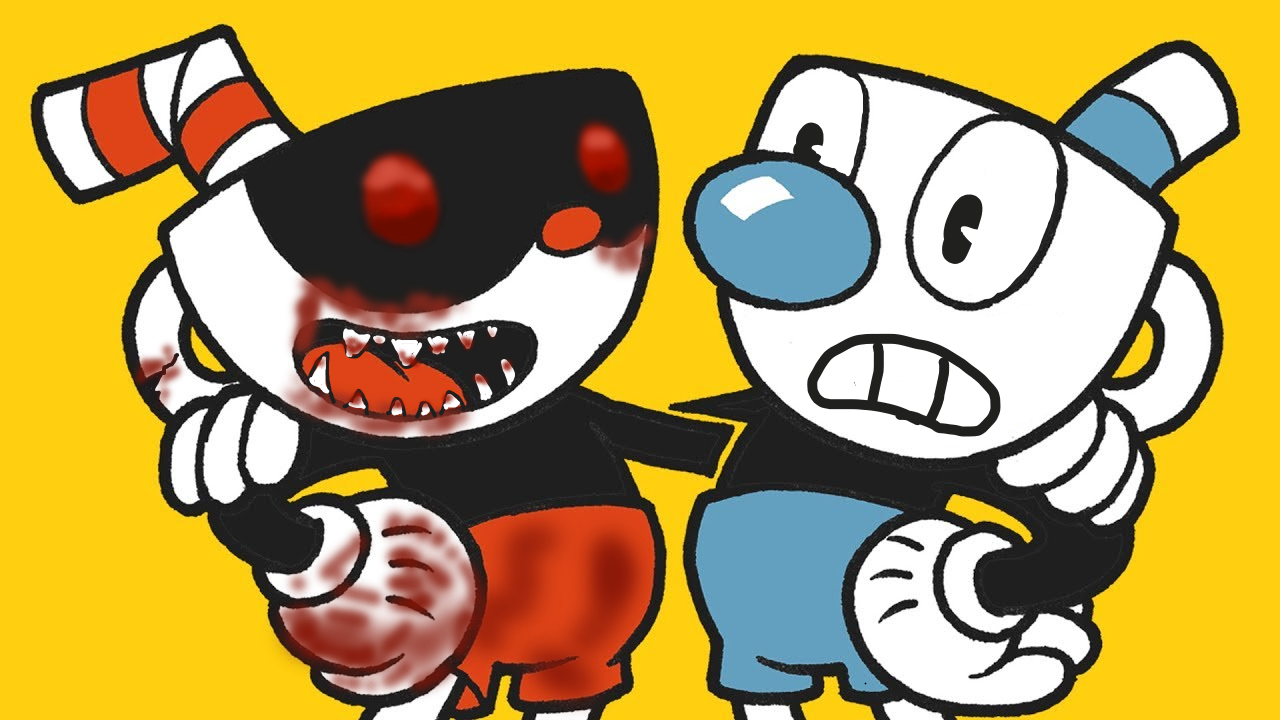 Look guys, Cuphead has a vibe that makes me think of Jenny Wakeman from My Life As A Teenage Robot.

There must be a connection somewhere.

Alright, here are my thoughts.

So, what do you think? Tell me in the comments below!

Anybody care to rp cuphead and mugman?

You can be your oc or anything 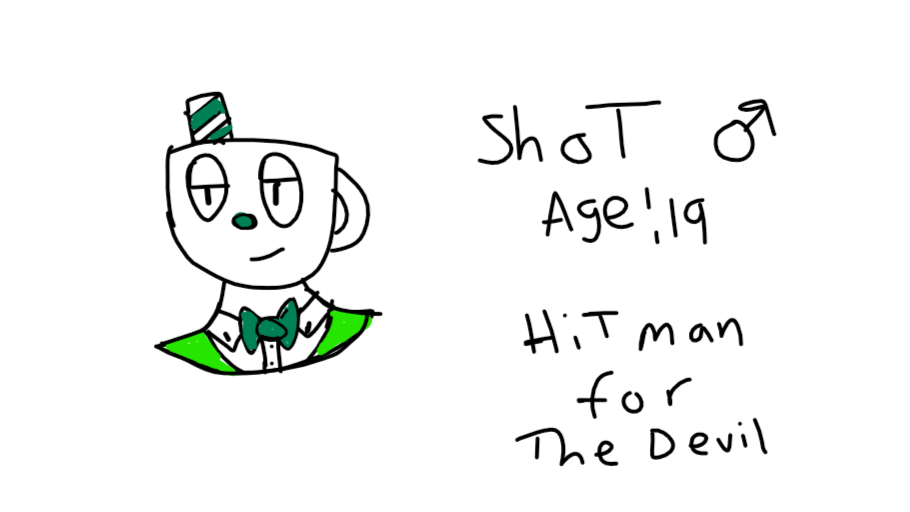 Basically here's his back story

Shot was 3 when he was abandoned, his parents found him annoying and a nuisance and didn't want him. he wandered the streets, stealing, lying, killing. Shot found the casino when he was 13. he walked in and King Dice immanently tried to get his soul. Shot knew Dice was trying to get something out of him and double crossed Dice. Devil found out and was amused by Shot. he gave Shot a place in the casino. he was to spy on customer to find out if they were cheating. if they were Shot was to kill them. Shot works there to this day until Cuphead and Mugman walked in. after they promised to get everyone's contract. devil had Shot follow them and if they decided to double cross devil then Shot was to kill them.

Oof the fanart of cuphead is great dont get mad yet! The shipart ive seen on twitter of Cuphead and mughead ~shudders~ if u comment fanart here please no mug x cup aight?